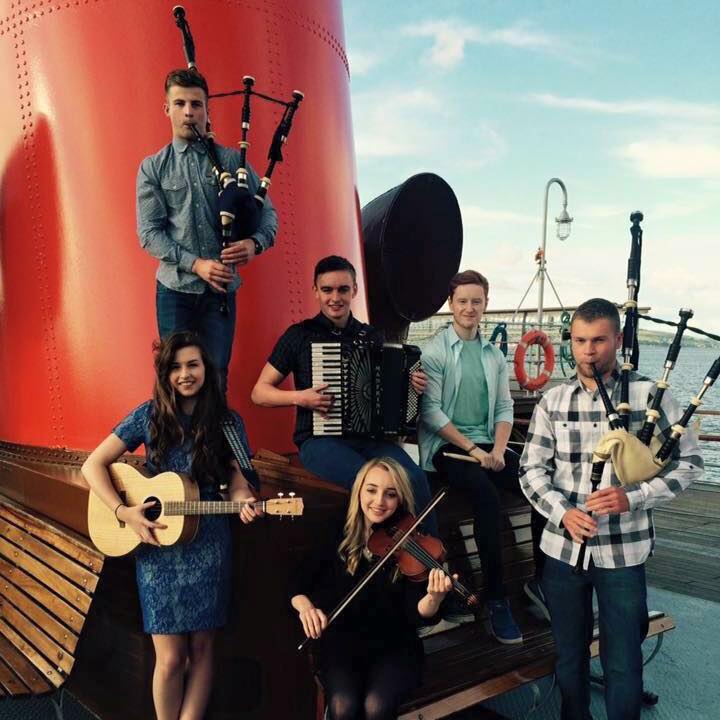 Arriving in Portmahomack for a night of lively self penned and traditional folk music, Heron Valley are an energy fuelled, traditional band from Scotland.

Through Heron Valley’s extensive touring in the US, the band’s sound is also informed by the dynamic traditions of Bluegrass and Americana. The six-piece group comprises Abigail Pryde on Fiddle and Vocals, Keith Morrison on Keys, Nick Hamilton on Banjo and Guitar, Alastair Maclean on Bagpipes and Whistles, Callum Cronin on Bass and Guitar and Darren Brown on Drums.