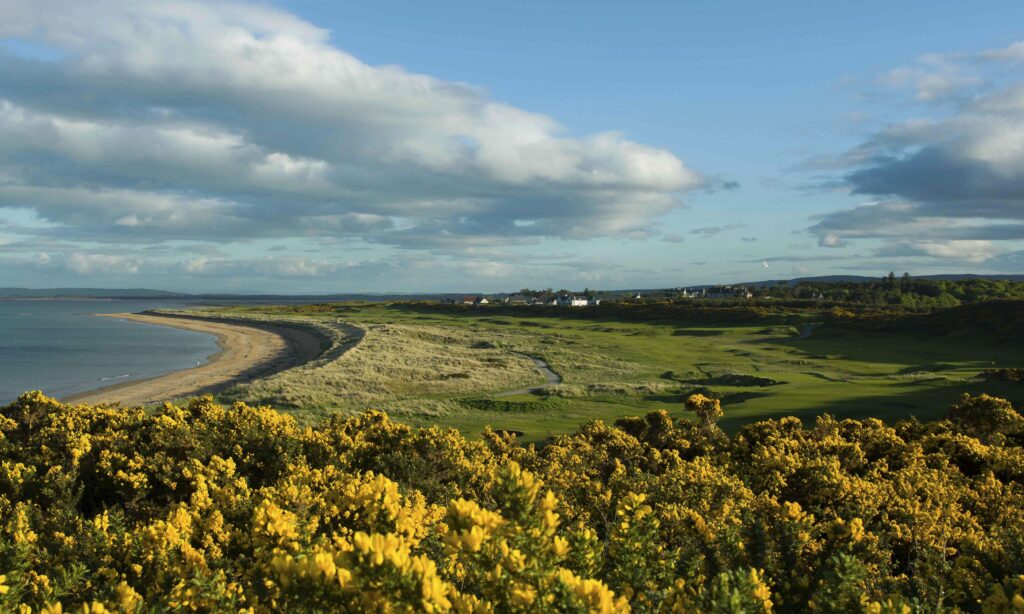 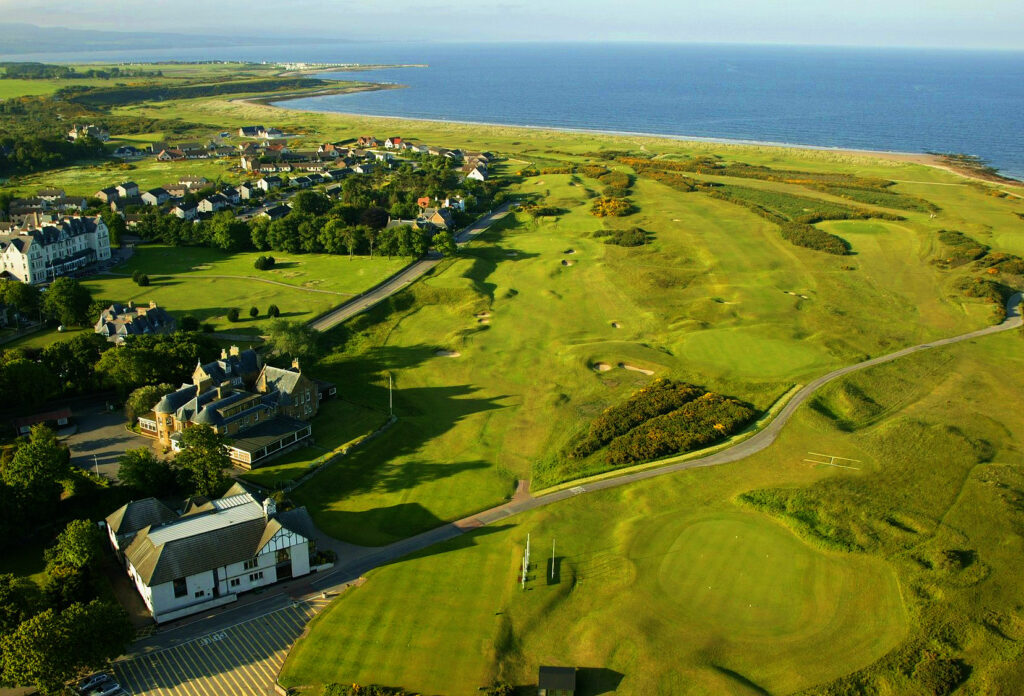 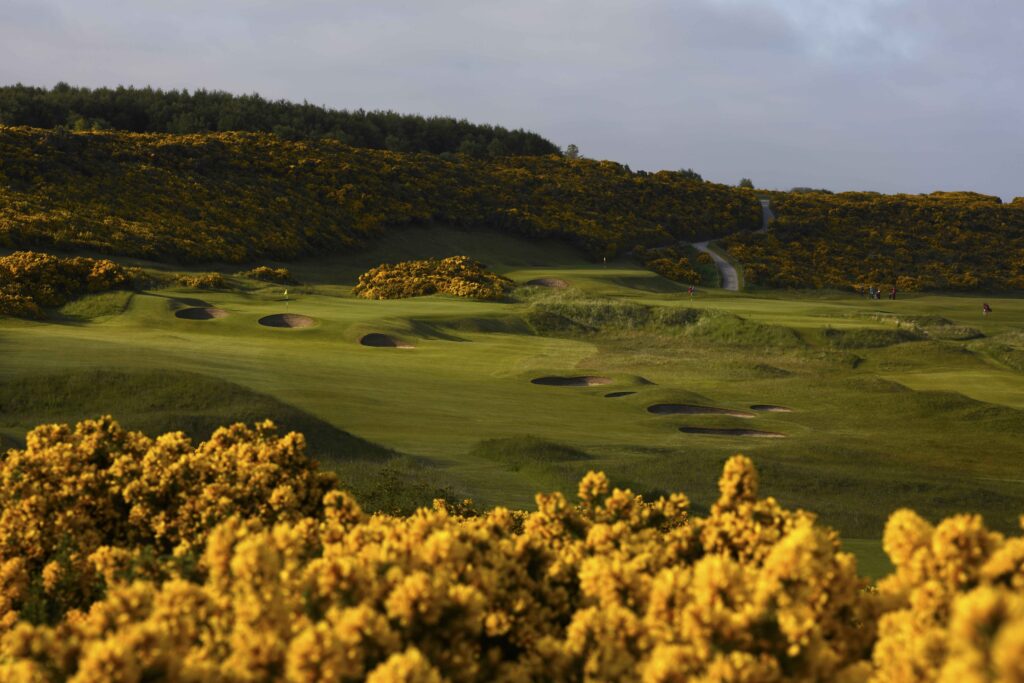 As you play over the classic links land that borders the Dornoch Firth, you will be awed by the wild magnificence of the sea, sky, mountains and ancient grass-covered dunes while having every shot in your bag tested.

Championship Course - 6626 yards, Par 70, SSS 73
The golfer on the Championship Course is presented with 18 holes each of character and challenge that can be recalled to mind long after the round is completed. The first 8 holes are played along the upper level of ancient duneland, before the golfer retraces his route at beach level. The whins which line the fairways, and which blooms in late Spring, punish wayward shots. Raised or sloping greens are characteristic, as well as elevated tees so the target is well presented although rarely easy to reach.

Struie Course – 6265 yards, Par 71, SSS 70
The Struie holes are typified by greens smaller in size and the fairways generally narrower than the Championship Course but this is a fair test of golf where accurate drives struck to the correct side of the fairway will result in easier approach shots to the green, wayward drives are generally not punished as they can be on the Championship Course and with the choice of four teeing areas on each hole, the player can make the hole easier or as difficult as desired.

The prevailing wind in the Dornoch area usually blows from the West which compounds the challenges encountered on the short holes over the Struie Course with the four short holes all laid out in different directions. Visiting golfers are welcome to play 7 days a week.

Prebooking advised, particularly for Championship Course. Corporate and Society packages for golf and catering may be arranged to suit specific requirements. In addition to the Championship and Struie Courses, we have a large putting green adjacent to the first tee, a practice chipping/pitching & bunker area, a large practice ground and 3 Academy holes.