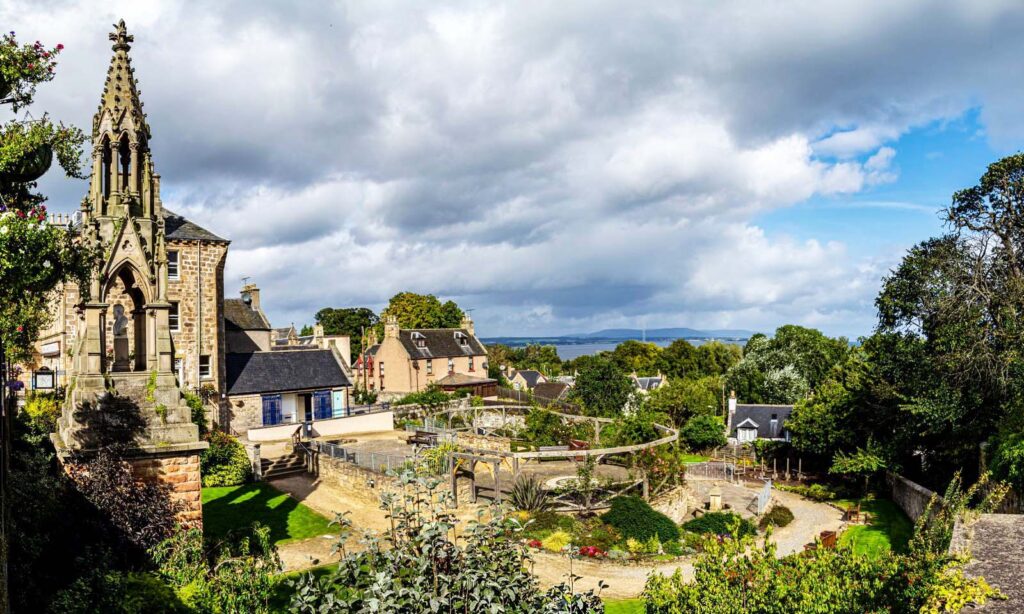 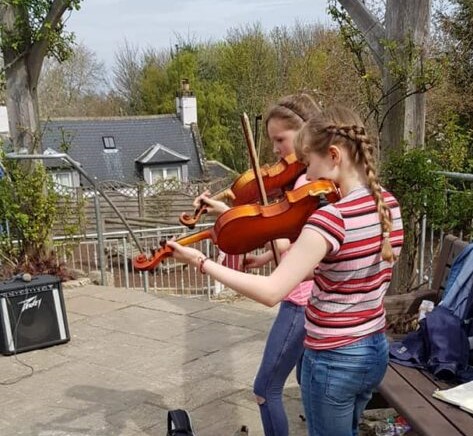 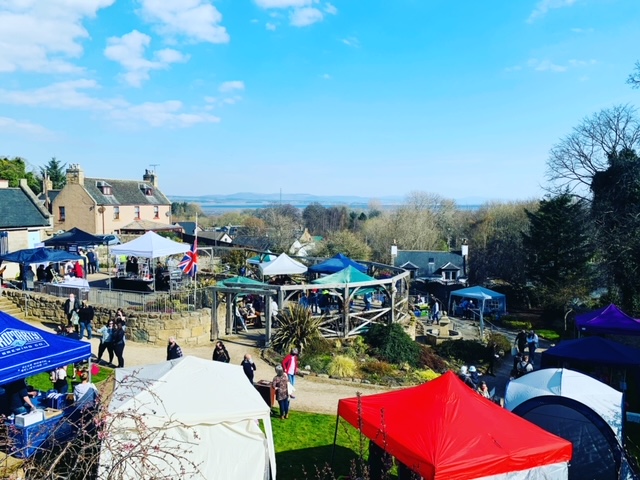 The Rose Garden was officially opened by Queen Elizabeth the Queen Mother, in 1966 to commemorate the creation of Tain as a Royal Burgh in 1066.

The public garden is situated in the centre of the town, formerly the grounds of the Commercial Bank and is looked after wonderfully by a local community group Tain Task Force.

The Rose Garden is the venue for the Community Market held outdoors from April - December each year.