St. Duthus’s Chapel – The Ruin on the Links

Home / Listings / St. Duthus’s Chapel – The Ruin on the Links 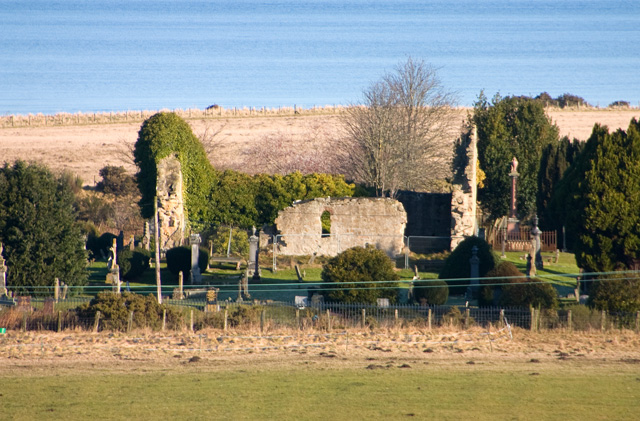 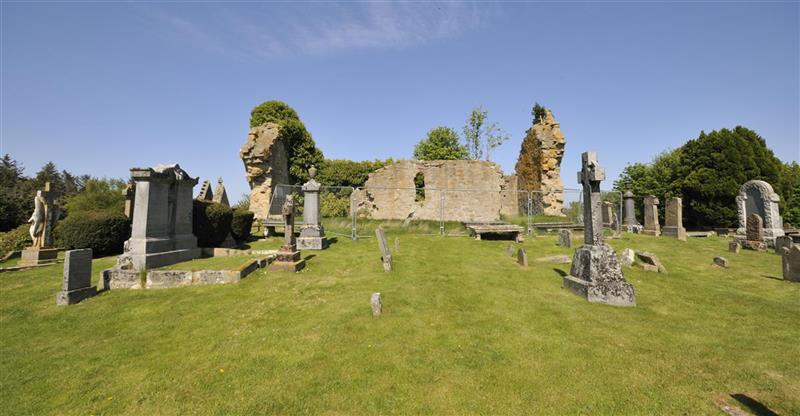 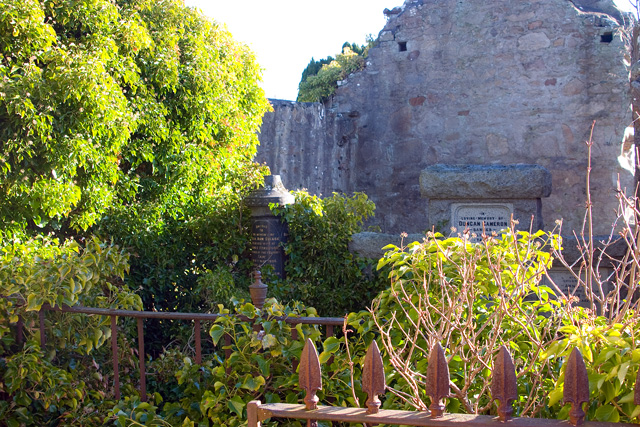 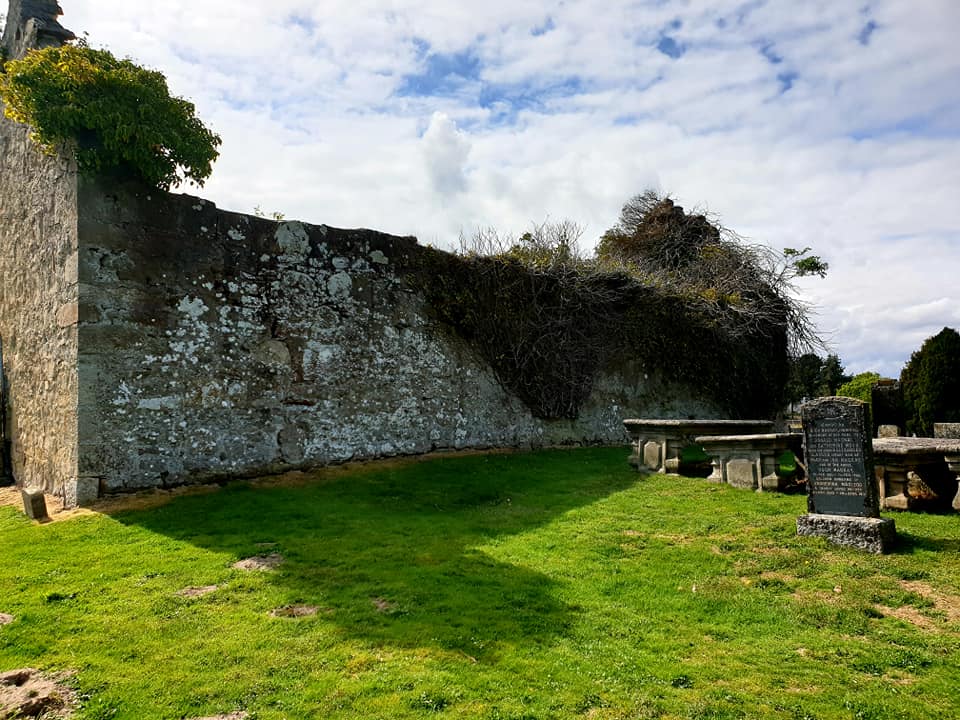 About St. Duthus’s Chapel – The Ruin on the Links

Each one of these owes its existence to the respect, amounting to veneration, in which men and women of previous times held.

St. Duthus's Chapel, The ruin on the links is thought to have been where St Duthac was born. It is a long narrow structure, measuring internally 43 feet by 13 feet 6 inches and was probably the original parish kirk.

It is typical of small Scottish kirks of any date between 1150 and 1560; a single room, undivided except perhaps by a timber screen, with small windows - none on the north side which was exposed to the force of the sea - a single door on the south side, and a broken stone bracket in the east wall for the statue of the saint.

If this was the home of the hermit of Tain to whom James IV gave alms it was probably ruinous and disused early in the 16th century.