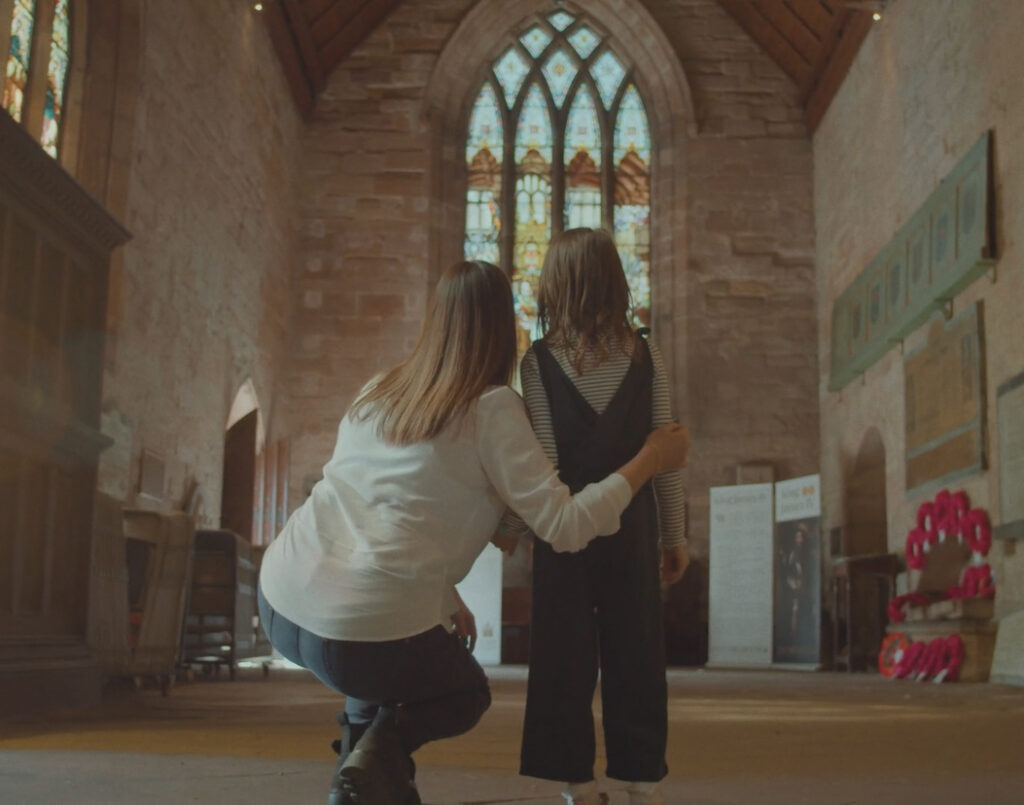 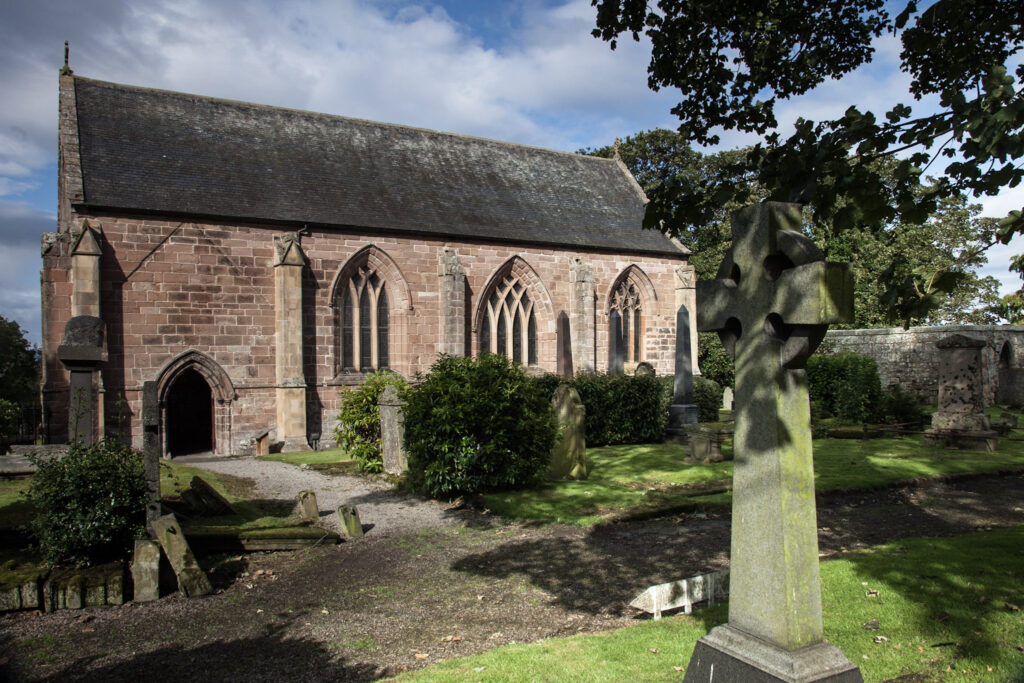 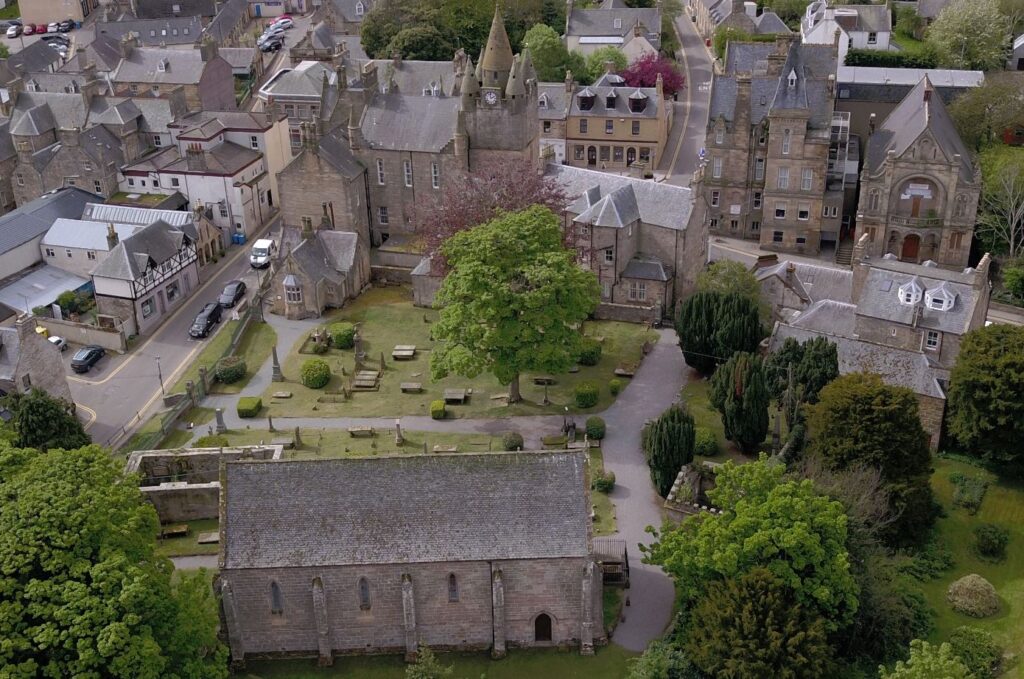 About The Collegiate Church

Each one of these owes its existence to the respect, amounting to veneration, in which men and women of previous times held St Duthac.

The building of this larger kirk and the founding of a full collegiate establishment seem to have been initiated by William, Earl of Ross, in 1321. In that year he obtained a charter from Robert I to found and endow six chaplainries in the chapel of St Duthac of Tain, for the saying of masses for the souls of Alexander III and of John, Duke of Atholl, for the King's successors who, as King Robert noted, were also "antecessorum nostrorum", and for the souls of all Christian people.

This was the first sign of the particularly close connection that was to develop between the saint and shrine of Tain and the royal house. This was the church visited almost annually by James IV.

Find out more about the ruins next to the Collegiate Church and St Duthus' Chapel the ruin on the links.