The village is nestled between the NC500 route to the Noth and about two miles to the seaboard villages in the southeast.

Fearn has a post office, which doubles as the village shop and butchers, there is a primary school and it is home to Fearn Abbey ‘the Lamp of the North’, built-in 1238 by the first Earl of Ross.

There is a train station close to the village and a bus stop. 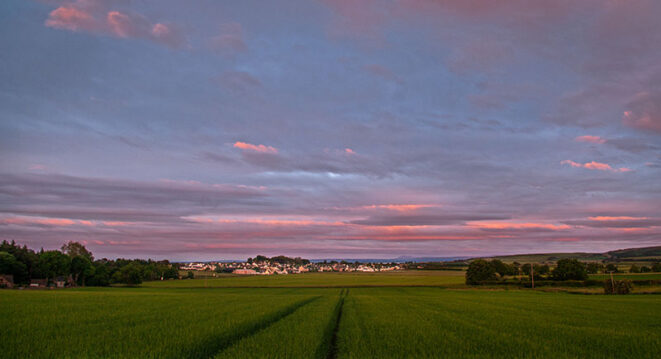 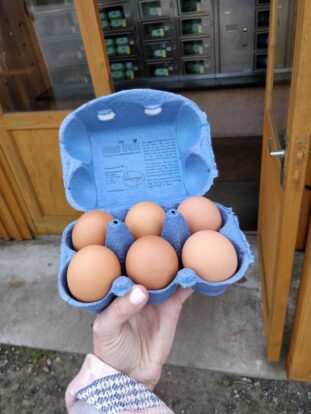 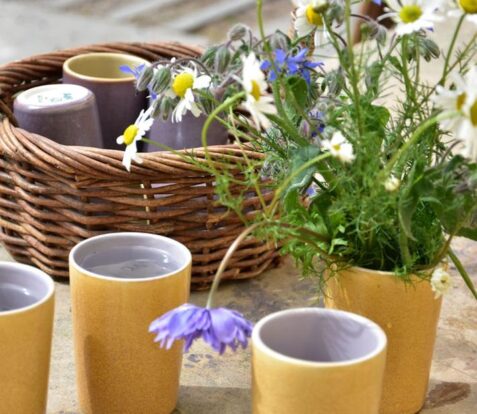 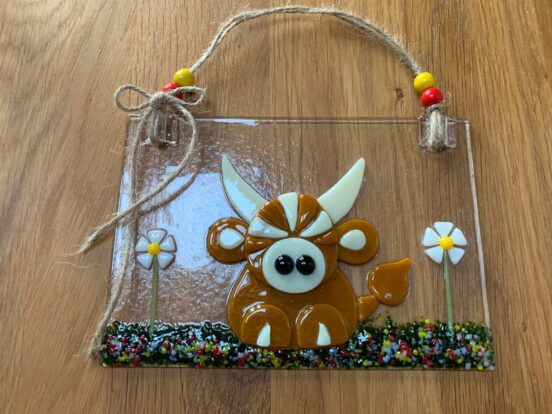 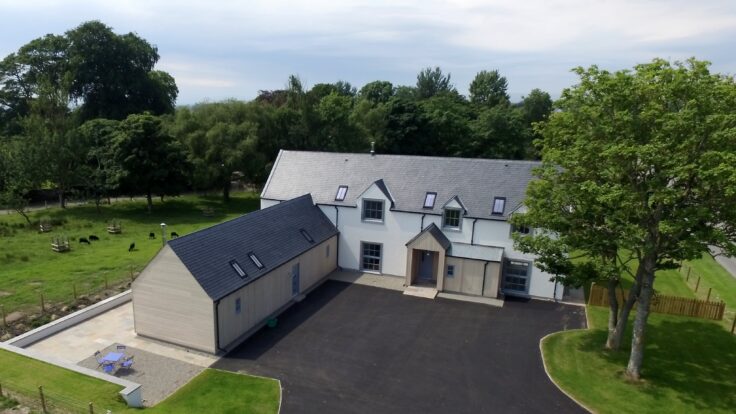 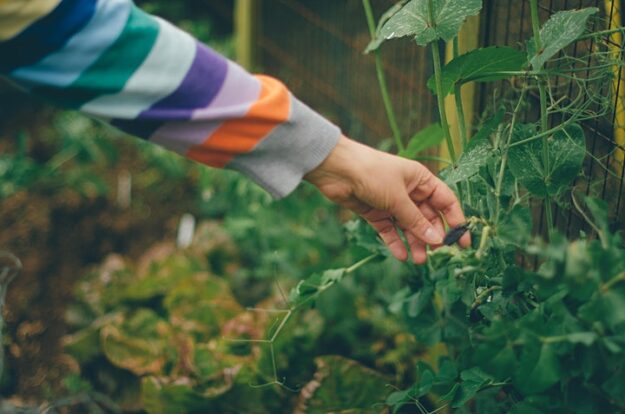 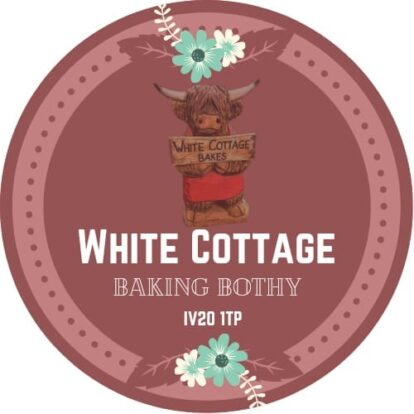 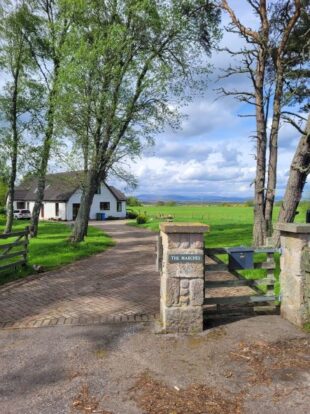 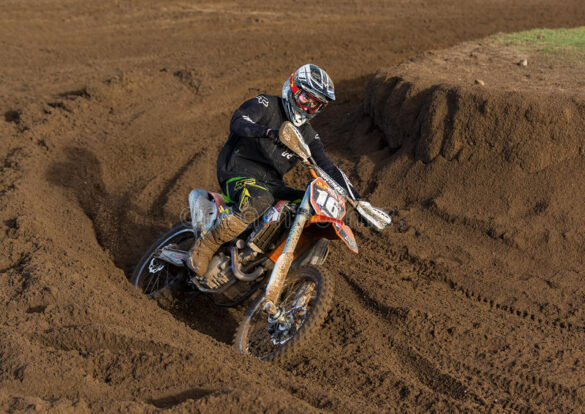 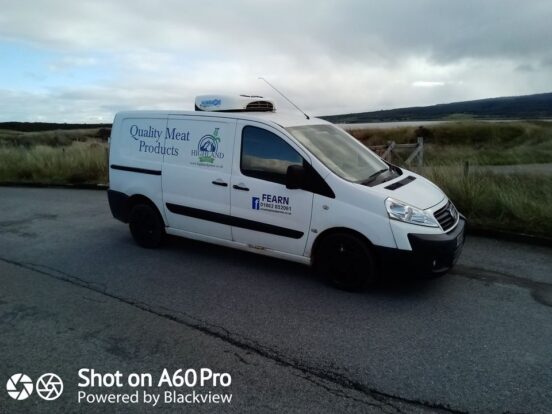